Papyrum is working with the energy company on managing the physical and digital documentation of all Endesa's departments and subsidiaries. Business rules, incident management and the highest data quality levels are applied in processing all the information, which contributes added value. The information is integrated into the company's management systems in the shortest possible time, which enables the immediate use thereof. The documentation is stored and digitised by Papyrum to enable access to it at any time. 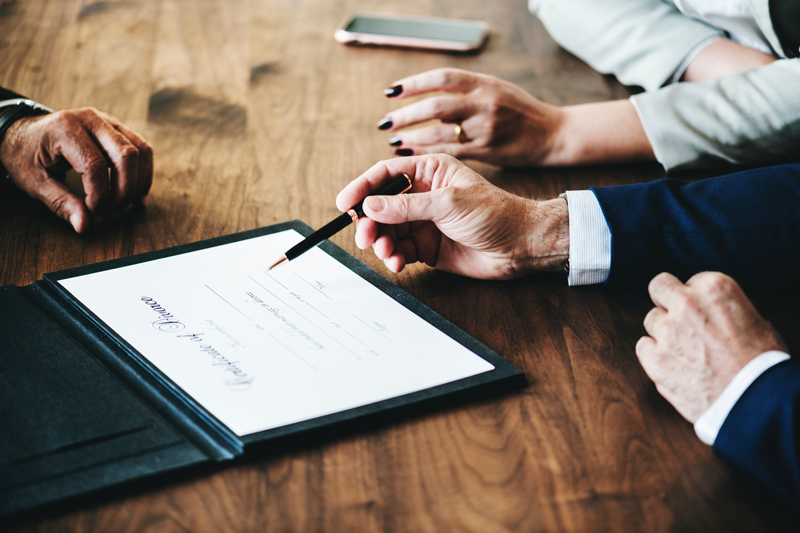 Papyrum has undertaken a project for Compass Group, a leader in food and support services, involving the digitisation of its labour contracts, leading to savings of €150,000 a year. The company has a permanent workforce of 13,000 employees and is involved in more than 20,000 hiring processes each year.

Up until the implementation of the contract digitisation project, the procedure was tedious: the main payroll office, located in Bilbao, prepared a contract and sent it to the corresponding branch, where the worker would sign it. Next, the branch would send the signed contract back to the main office.

A few years ago, Compass Group made the decision to optimise this process. To this end, it has sought the support of the document management specialist Papyrum. "Initially, we created a digital archive. The contracts continued to be printed and signed in person, but then they were scanned and filed. This first step was very useful for us because many of our temporary workers are people who have already worked with us on previous occasions", explained Jerónimo Corral, Human Resources Manager of Compass Group España.

We use cookies to ensure that we give you the best experience on our website. If you continue to use this site we will assume that you are happy with it.
Cookie settingsACCEPT
Manage consent

This website uses cookies to improve your experience while you navigate through the website. Out of these, the cookies that are categorized as necessary are stored on your browser as they are essential for the working of basic functionalities of the website. We also use third-party cookies that help us analyze and understand how you use this website. These cookies will be stored in your browser only with your consent. You also have the option to opt-out of these cookies. But opting out of some of these cookies may affect your browsing experience.
Necessary Always on
Necessary cookies are absolutely essential for the website to function properly. These cookies ensure basic functionalities and security features of the website, anonymously.
Functional
Functional cookies help to perform certain functionalities like sharing the content of the website on social media platforms, collect feedbacks, and other third-party features.
Performance
Performance cookies are used to understand and analyze the key performance indexes of the website which helps in delivering a better user experience for the visitors.
Analytics
Analytical cookies are used to understand how visitors interact with the website. These cookies help provide information on metrics the number of visitors, bounce rate, traffic source, etc.
Advertisement
Advertisement cookies are used to provide visitors with relevant ads and marketing campaigns. These cookies track visitors across websites and collect information to provide customised ads.
Others
Other uncategorized cookies are those that are being analyzed and have not been classified into a category as yet.
SAVE AND ACCEPT